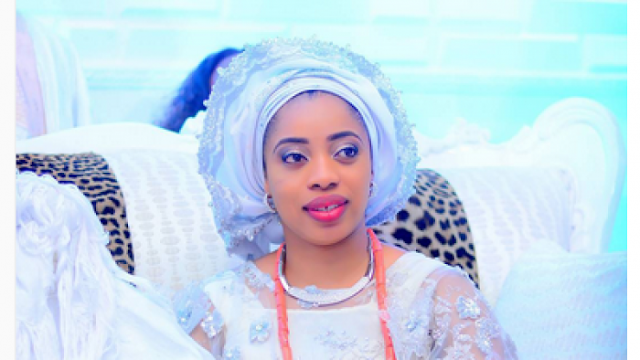 Olori of Ile-Ife, Queen Wuraola-Zynab Ogunwusi on Wednesday was one of the six  panelists at
a United Nations event where the topic safeguarding and protecting
endangered cultural heritage in times of conflict was discussed. 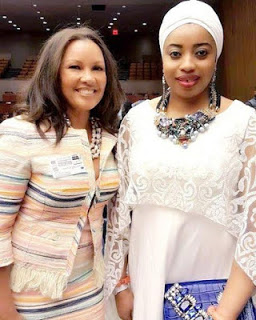 After the event, Olori Wuraola took a photo with Philanthropist
& Actress, Vanessa Williams, who later described her as the “Queen
of Nigeria” in a post on Social Media. 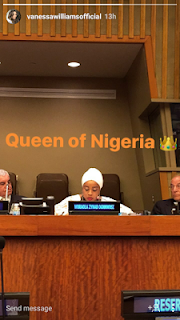 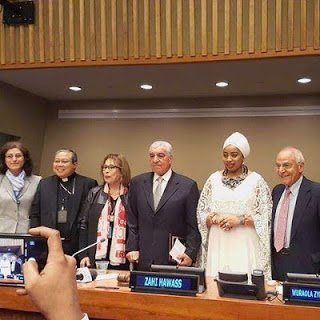