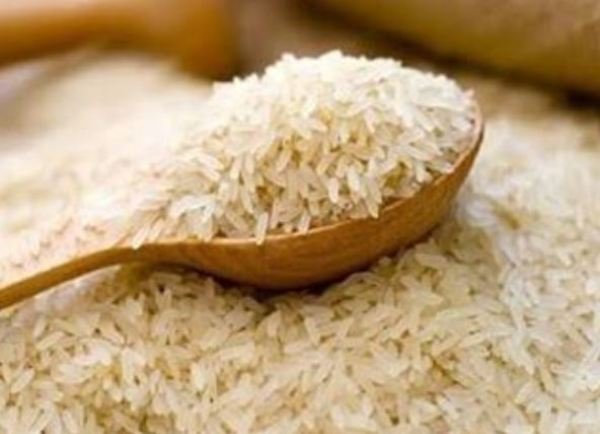 According to the News Agency of Nigeria (NAN), a report in the UNILORIN bulletin on Monday noted that the project was the product of a collaboration between the two institutions.
Scientists at the University of Ilorin and Afe Babalola University, Ado-Ekiti (ABUAD), are developing an improved rice variety with potentials to prevent cancer.

A memorandum of understanding (MoU) was signed to this effect on February 2.

The N50 million project will be carried out over a four-year period and is expected to be funded from the national research fund of the Tertiary Education Trust Fund (TETFund).
It said that the project was aimed at enhancing the well-being of rice farmers and improving the health conditions of rice consumers in the country.

“The main research collaborators include Prof. Samuel Onasanya, Education Technology and Training Expert, University of Ilorin; Dr Michael Awolola, Industrial Chemist, University of Ilorin and Prof. Amos Onasanya, a Biochemist, Geneticist and Molecular Plant Pathologist.
“Others are ABUAD dons such as Prof. Olarotimi Ojo, a Chemist, and Dr Phillip Okiki, an Animal Health Expert, among others,’’ it said.

The report quoted the vice-chancellor of Afe Babalola University, Michael Ajisafe, as saying that the MoU with UNILORIN was the 13th the institution signed with other universities.
“We are happy to partner with Unilorin, which is the most peaceful university in the country and we are sure that based on its antecedents, the partnership will work,” he said.

The deputy vice-chancellor, research, technology and innovations, UNILORIN, was quoted as saying the research collaboration was in pursuit of the university’s sustained bid for all-round development of the nation’s education system.
“The country stands to gain a lot from it,” he said.