Hence, it is understandable that
those who can afford it, prefer to send their children, dependents, and
wards to privately owned universities, where the situation is somewhat
bright and much more better.
Here are the most expensive universities in Nigeria.
Fees differ from course to course and are subject to change annually by each institution.

10 MOST EXPENSIVE PRIVATE UNIVERSITIES IN NIGERIA 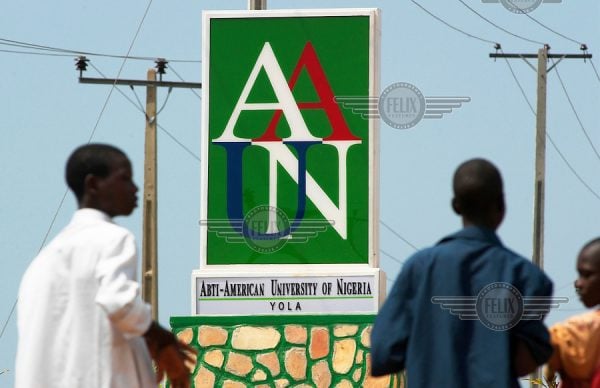 American University of Nigeria (ABTI)The university located in Yola, the capital of Adamawa has its fees at around N1,400,000.
ABTI is owned by Atiku Abubakar, former vice president of Nigeria.

Afe Babalola UniversityThe
university which states that it’s a ‘non-profit’ institution on its
‘ABOUT US’ page, has its fees ranging from N800,000 to N2,600,000.
ABU is owned by Afe Babalola, a prominent legal luminary from Ekiti state. 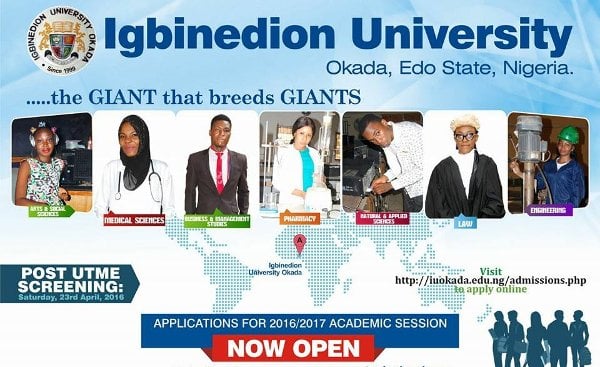 Igbinedion UniversityFounded in 1999, the University located in Okada, Edo State has its fees ranging from N514,320 to N3,000,000.
The institution is owned by the Igbinedion royal family of Benin Kingdom.

Bowen UniversityBowen University is a private university owned and operated by the Nigerian Baptist Convention.
The institution which is located in Iwo, Osun state, charges as school fees, between N570,000 to N1,850,000. 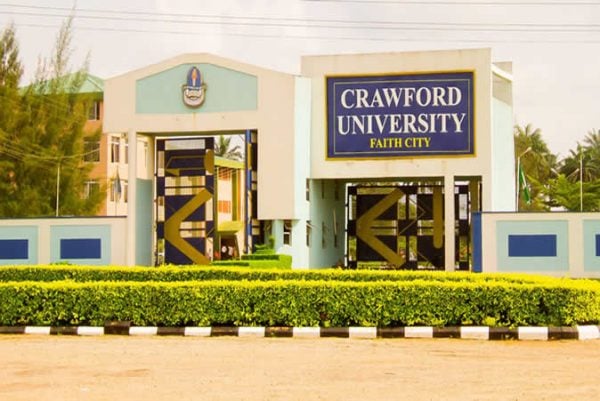 Crawford UniversityOwned by the Apostolic Faith Mission, Crawford’s tuition ranges between N400,000 to N6,000,000.
Crawford is a private Christian university located in Igbesa, Ogun state.
It was established in 2005 by Paul Akazue.

Redeemer’s UniversityThe Christian university has its fees ranging from N500,000 to N650,000.
The university which is owned by the Redeemed Christian Church of God (RCCG), was established in 2005. 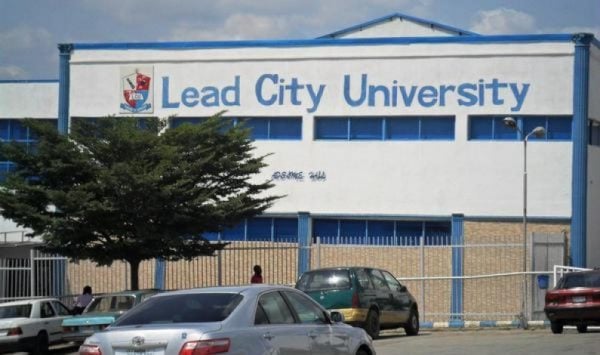 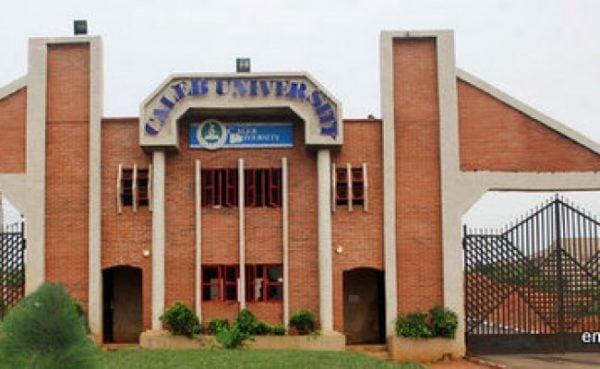 Caleb UniversityThe Lagos-based institution was founded in 2008 by Prince Oladega Adebogun, who also owns Caleb primary and secondary schools.
Caleb University has its school fees at about N550,000. 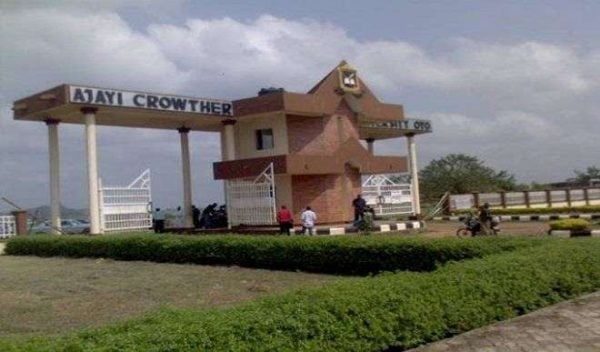