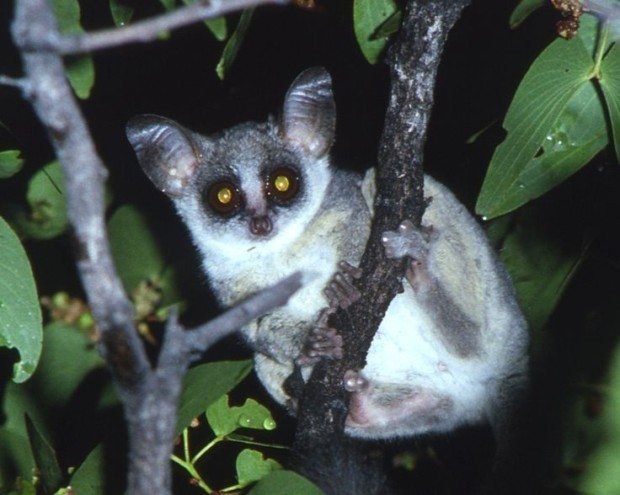 Ever had a throwback at some of the hilarious and freaky myths or
tales you were told as a kid? These myths and legends we were told had
serious damaging effects and consequences if not adhered to.
They
trail back to many generations before us and may still probably be
passed down to future generations. Check out these 8 hilarious myths
below and reminisce on your good old fun days as a child… Madam koi koi is one of the most popular stories told to all boarding school students.
One
version of the madam koi koi story says a long time ago, there was a
wicked teacher who loved the colour red and often wears it from head to
toe. The woman also had a son.
Now one day, the children who she
taught had enough of her, carrying her son, they beat him to the point
of death, in the rush and struggle to save her son, she lost one leg of
her shoes. Angry with what had happened, she vowed to take revenge on
those who killed her son.
To this day she walks the earth, looking
for her son and lost shoe. She can enter rooms in the night, and if you
ever hear her telltale sound, koi koi koi, you immediately close your
eyes and don’t open them until the sound of her heel cannot be heard
again. Unless? Well, death is all that awaits you. The bush baby is also a myth used to scare boarding school students into
minding their business and staying indoors in the night.
The
story narrates that on a calm night, with the wind at a minimum, when
your almost at that point of sweet sleep, you will hear the sound of a
baby crying outside your window. It will sound very much like a baby or a
toddler crying, sometimes the kid will be calling for help. Now you
being the good Samaritan, will go outside to help the little one, just
as you reach the kid, he looks up at you with red eyes and a mouth full
of razor sharp teeth and you will never be seen again.
Some say they kill and eat you right there, while others say they drag you to hell.
The moral of this story? Stay in bed and mind your own business. The
Jinn which is peculiar to the north is said to have an Islamic
background, most popular in boarding schools that have a majority of
Muslims.
No one is sure what they look like, but it is agreed that
they are very small, sometimes invincible and mostly live on trees and
anthills.
They are believed to attack young ladies who leave their hair uncovered (unclad) especially when they pass under a tree.
Myths
have it that it also attacks, if you step on their house or children or
pour water on them, and don’t apologize. The question and irony of this
is how does one even apologize when you don’t even know you did
anything. Lol

Tossing Your Tooth Up A Roof When
a child looses a tooth in Nigeria, unlike in the western world with
Europeans who put it under the pillow and wait for the tooth fairy,
children throw their teeth onto the roof
This is how most children
were told to dispose off their baby or “milk” teeth. A wish is often
made as the child throws the tooth. In some parts of Nigeria, whistling (making music/melody
without singing) is a no no because you will wake the dead, who will
whistle back at you and just may escort you back to their graves.
Another belief is that you will be calling snakes to you, and you won’t be able to control them. Quite similar to Disney’s little mermaid, a Nigerian Myth has it that a river goddess who is described as a beautiful and graceful being, is half human and half fish.
However,
this goddess is not a doe eyed princess looking for her true love,
instead she’s out for an easy slave to carry back to her watery kingdom
to serve her and her sisters for as long as they wish.
Another
myth is that, if you find one brushing her hair by the beach at night,
she will swim away and leave her comb behind, if you pick up this comb,
she will appear to you in your dreams asking for it back, in exchange
for money, any amount you want.

Looking In The Mirror At Night Legend
being passed on from one generation to the next has it that at night,
mirrors open the door to the underworld, ruled by dark forces and there
goes the soul of the deceased.
It is believed that if you look in
the mirror at night, you will see spirits, and evil. And the more you
look at them, the stronger they will be nourished by your energy, which
can supposedly help to break them from another world. Most cultures and tribes have their own rules and beliefs when it comes to pregnant women. Nigerians are no different.
In
some cultures, like the Ijaw and Yorubas, a pregnant woman is not
allowed to see a masquerade because they believe that the baby will look
like a masquerade when it is born.
Also in some places, when a
pregnant woman is sitting with her legs out, you must not cross her
legs, the reason? The baby might look like you or bad luck will follow
the child.