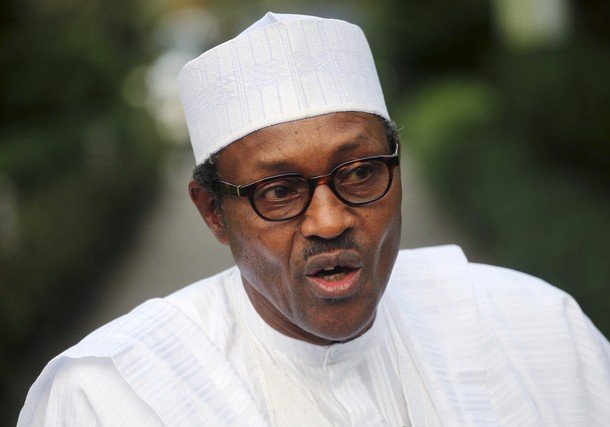 Nigerian government has affirmed the adoption of Mondays and Wednesdays of every week, as Made-in-Nigeria Dress Days nationwide.

The
approval was contained in a letter from the Federal Ministry of
Information & Culture, dated back 4th April, 2017, and addressed to
the Executive Secretary of National Institute for Cultural Orientation
(NICO), Barclays Foubiri Ayakoroma.

The letter, signed by Umar
Lamba for the Permanent Secretary, Ayotunde Adesugba, reads in part:
“The Federal Executive Council (FEC), at its meeting of Wednesday, 1st
February, 2017, has approved the adoption of Mondays and Wednesdays of
every week as Made-in-Nigeria Dress Days as part of measures to uplift
the nation’s culture and promote Made-in-Nigeria textile products”.

Government
further directed that a presentation on the Made-in-Nigeria Campaign be
made to the National Economic Council to secure the buy-in of State
Governments.
As a result, the Minister of Information &
Culture, Lai Mohammed, has directed the Management of NICO to provide a
comprehensive proposal on how to effectively implement the policy in a
manner that would encourage all Nigerians to conveniently observe the
Made-in-Nigeria Dress Days.

Recall that the Management of NICO
had, in 2010, submitted a memo at the National Council on Culture and
Tourism (NCCT), seeking government’s approval to declare Mondays,
Wednesdays and Fridays, as what the Institute called, “Dress Nigeria
Days” to boost our identity as a people as well as revive our moribund
textile industry.
Reacting to the Government’s approval for
Made-in-Nigeria Dress Days, the Executive Secretary of NICO, Dr.
Barclays Foubiri Ayakoroma, told NICO News that, for him, it is one
major breakthrough so far recorded by his administration in the
Institute.