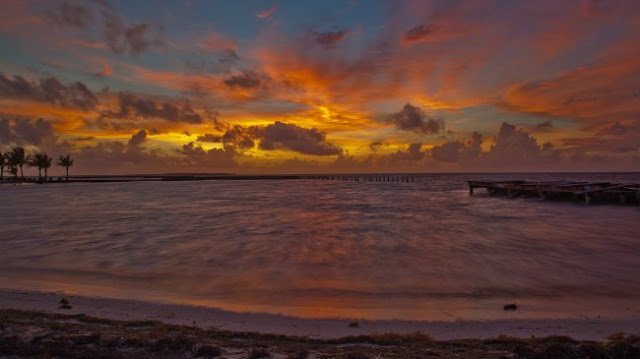 To dear Nigerians/Africans who have been finding it hard to get into U.K or U.S, its about time you try other countries where you may actually make it better.

Strict fines for littering make it one of the cleanest places in the world. The crime rate is one of the lowest in the world. Ranked first in the world for ease of doing business by the World Bank. English is an official language. Cons It’s expensive. Even simple apartments in the city can be very costly. Polls find the citizens to be “the least positive” in the world. 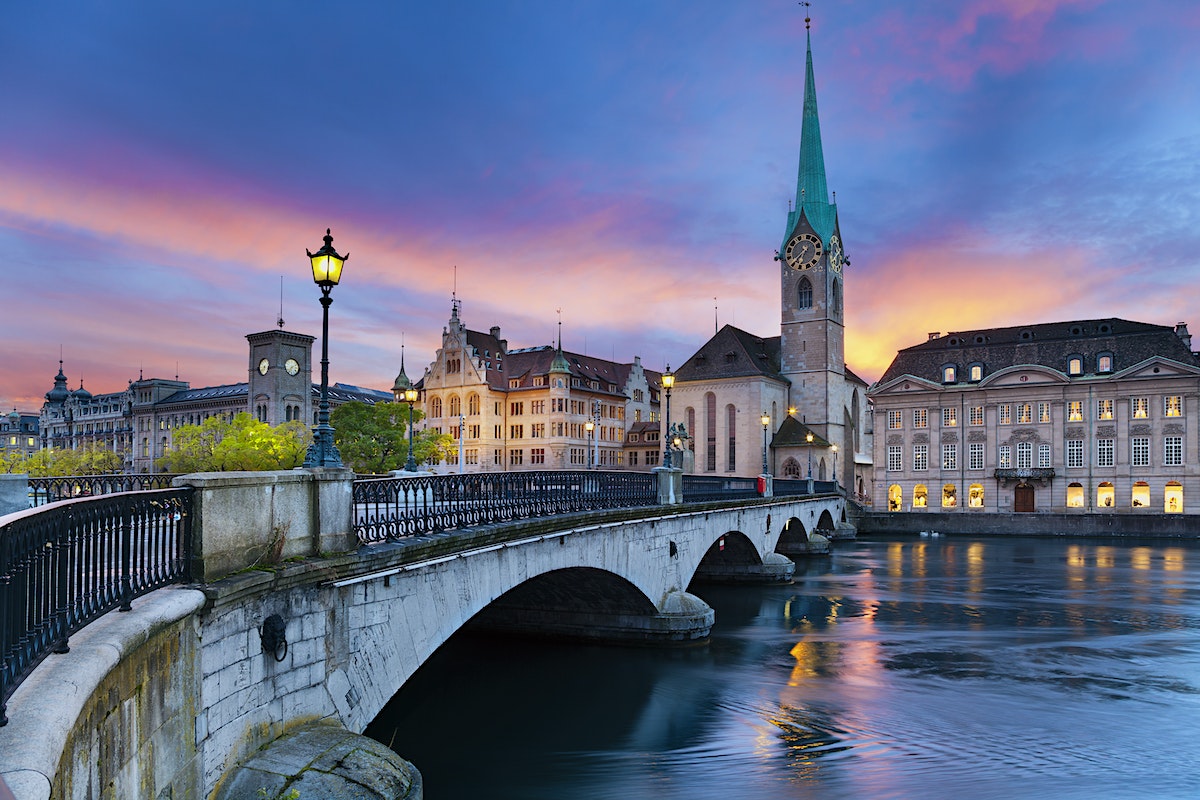 Great for outdoor adventures. Taxes are low. Even as a foreigner, you can go to college for next to nothing. Extremely high quality of life rankings from Mercer. Chocolate. Chocolate everywhere. Cons The housing market is tight, with many areas running a vacancy rate between 0.2–0.8 percent. Shops close for two hours at lunchtime. The Swiss don’t love foreigners.

It’s easy to get a job as an English teacher, and the benefits are great. Expats can make a lot of money working for multinational corporations tapping into the Chinese market. The low cost of living makes it easy to pay down debt or save for the future. Cons Air pollution in industrial cities makes China a poor choice for raising children. As a foreigner, you’re going to get stared at a lot. The Internet is subject to heavy censorship.

Take advantage of some of the best healthcare in the world. As a multicultural haven, foreigners are more likely to feel at home. Public transportation is superb. There’s tons to do. Cons Cost of living is very high. Work culture often demands long hours.

Every dollar goes a lot farther. English is one of the many official languages. IT, media, film, banking, and engineering fields are growing, along with job prospects. Cons If you wait to find a job until after you move there, expect to make about 25% less than you would back home. Adapting to the culture can be challenging. Its been often reported that majority Indians have issues with black people though.

Enjoy spring-like weather year round. Health care is inexpensive. It’s easy for a couple to live on about $1,600 a month. Cons Electronics cost a lot more because of steep tariffs. For women, living in a Latin American country can mean dealing with constant harassment.

Low cost of living. Access to stunning scenery. Excellent food. It’s a great place to teach English. Cons Locals tend to hate confrontation, which can lead to passive-aggressive behavior. Two-tier pricing means that, if you’re not careful, you pay more as a foreigner.

It’s possible to live on $1,500 a month. The US dollar is accepted as currency at most businesses. As a former British colony, the locals speak English. Cons: Visitors will probably encounter government corruption. Bugs. 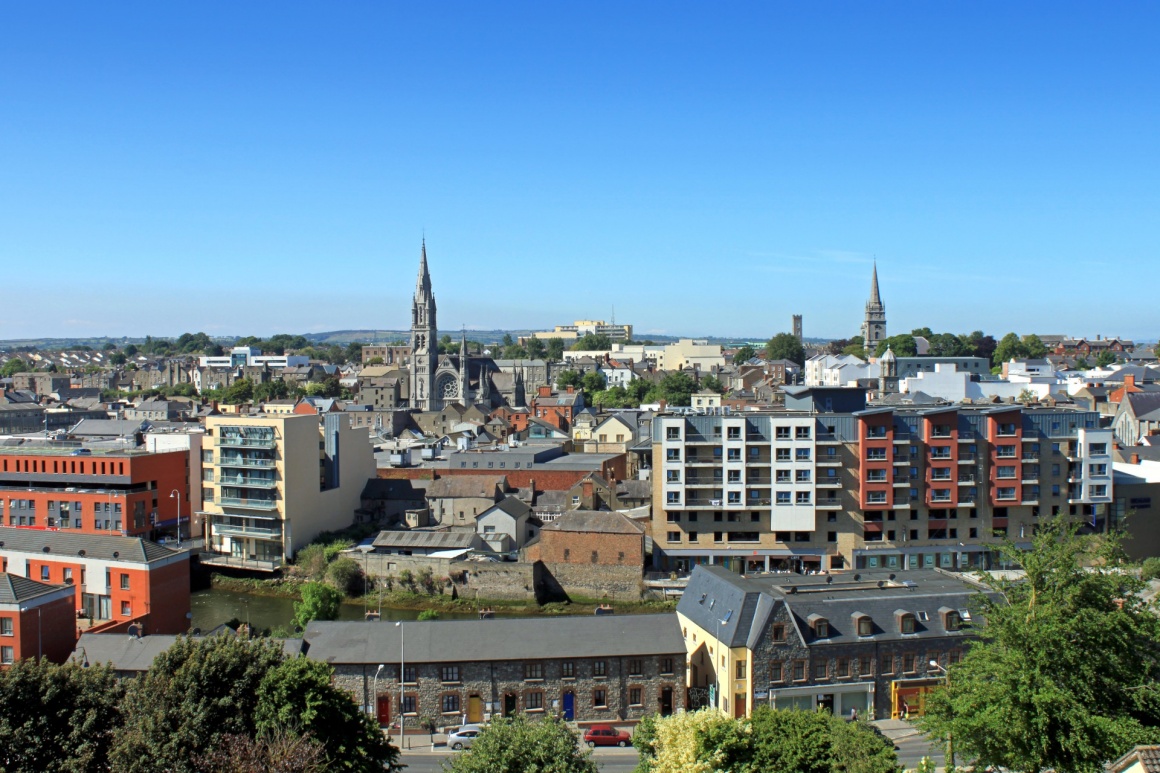 With a population of over 7million and black people having about 1.5percent of the population it means Africans don’t bother going to ireland at all, their capital is Dublin and they have a good economy and they are known to be accommodating so its definitely somewhere you may love.