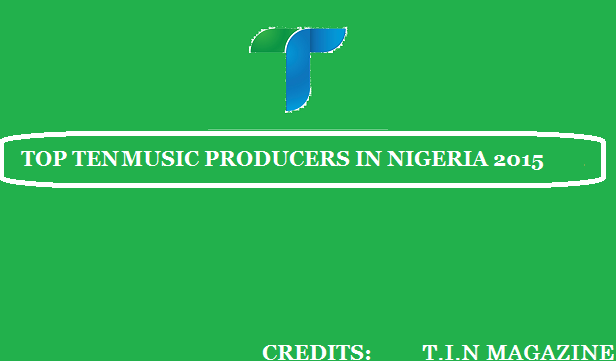 Music is presently one of the biggest things in Nigeria today, as multiple hit songs are being released daily and we listen and dance to them, but their are certain people who are behind the song’s melody,”sweetness” and they are the beat makers!
Therefore T.I.N MAGAZINE Have just rated the ten best music producers in Nigeria of year 2015,
this countdown list was rated according to the performance of each beat maker in the music industry this year.
The no.1 producer on this list is therefore declared the best music producer of the year. 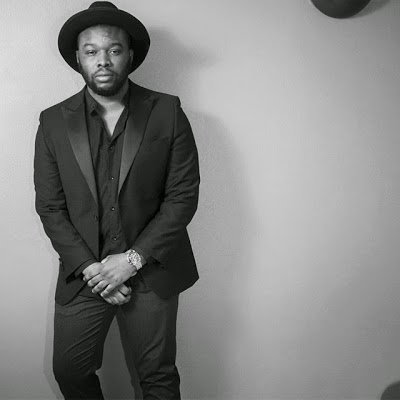 Legendury Beatz really didn’t produce much this year, but he did a little. And somehow he’s made it to the top ten, and he his rated no.10 on this list. He is responsible for the production of songs like;
TURN IT UP ft LAX
FINE BOY- L.A.X
And many more this year..

Leriq is the official producer for Aristokrat records and has made a lot of heavybeat songs with  artists,  Leriq as a producer is also a recording artist and song writer, he often feature Nigerian artists in His songs. He’s done the same this year too he also signed a contract with Sony AFRICA this year. This year he’s produced a few hits like;

Shizzi has made a lot of hit songs
for our Nigerian artists mostly for Davido, this year it hasn’t been for
Davido its been for others.
As far as we can tell he really didn’t produce many songs this year.
The Few hits he produced includes;
AYE DUN- Wande Coal
GBEMILIKE- Skuki
He’s been rated no. 8 in Nigeria 2015.

Mastercraft is a well known producer in Nigeria for his many hit productions. He’s worked with almost every artist in the industry. This year he has shown he is still in the business and has produced some good songs like he always do.
He produced a few hit songs like;
INDOMIE- Mastercraft,Davido,Olamide
SALARO- Cdq
POWER TO WIN- Flavour
He is no.7 on this list.

Selebobo is a versatile singer,dancer, songwriter, producer and graphic artist. Currently signed to the Ubi Franklin/Iyanya owned TripleMG.
Selebobo is sure a very well known name in the music industry right now, he’s been producing hits far back as 2012, He himself is an artist so he produces for himself and he produces for his record label. He has produced multiple hits this year which a few includes: 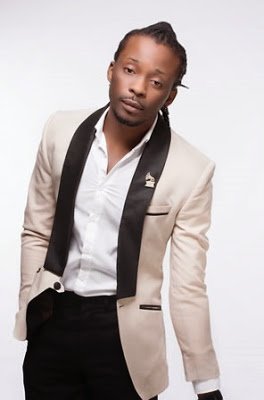 Del b is sure not a new name to be heard in the music industry as he’s been responsible for multiple hit songs in the past, With his works this year he is definetly among the top producers of the year.
He’s produced hits like:
LOVE BOAT- Kcee
JANGILOVA- Seyi Shay
BEND DOWN PAUSE- Runtown
And more this year…
He is rated no.5 on this list

Pheelz is one of the most popular music producers in Nigeria right now, most  people know him to be the producer of most Olamide’s hit songs  which is right. He’s been consistent making hits for Nigerian musicians every year and he’s done that again this year.
His hit songs produced includes:

MELO MELO- Olamide
LAGOS BOYS- Olamide
MATTERS ARISING- Olamide
He’s been concluded to be the no.4 producer in Nigeria 2015.

The star producer produced one of Iyanya hit singles in 2013 and  was said to be signed to TrippleMG, he got the attention of his life in year 2014 after producing one of the biggest songs of 2015 “WOJU”. Most of the singles produced by him were great hits in 2015. Few of the hit songs  produced by him includes:

Young John the wicked producer is a young and a new producer in the music industry, he is definitely now among the top producers in Nigeria right now, he came into spotlight in 2014 after producing one of the biggest songs of the year “Story For The Gods” and more.
Well, according to his performance this year he’s been rated the 2nd best music producer of the year.
He produced hit songs like;
GBESE- Lil kesh
EFEJOKU- Lil kesh
BOBO- Olamide
LADI-  Olamide,Phyno Lil Kesh
He is a native of Akwa-Ibom

Michael Collins is a producer, song writer, recording artiste and philanthropist. He is also the CEO of Mavins Records.
Following his performance this year, he has produced multiple hits and even the biggest hit songs of 2015, though his production is majorly for his label artists but he produce for them all.
We shall mention a few hit songs he produced this year;
GODWIN-korede bello,
CHOP AM-reekado banks,
KATAPOT-reekado banks
SUGAR BABY-reekado banks
MY DARLING-Tiwa Savage
KABIYESI- Dr SID.
And many more……
He is here named “Best Music Producer Of The Year” By T.I.N Magazine.

RATED AND COMPILED BY: T.I.N MAGAZINE

[WARNING: DO NOT COPY THIS ARTICLE TO ANOTHER WEB PAGE WITHOUT REFERRING TO THIS SITE]