Fashion is not an alien term in Nigeria, in fact every person has a theory on what fashion should look life. From frowning on trouser sagging, and mini skirt or cleavage showcase, to some who encourages and emulate these things, it is safe to say everyone has personal preferences and opinion. Fashion in Nigeria has always been divert and distinct based on religion, ethnic groups, ethics, and cultures.

The Nigerian fashion industry has been getting more coverage, participation and attentions thanks to media and travels. Many outsiders would often assume Africans only wear native attires or that cloths were merely worn to cover our bodies and protect from environmental factors.

The Nigerian fashion was greatly influenced by the European fashion in the 1960’s especially by the British fashion as we were colonized by them. Most Nigerian women back then wore long dresses and hats, fitted or over-sized depending on preferences complemented with perfectly permed sprayed Afros. The uneducated ones would simply go for the native cloths and local hairstyles. Not long after did platform shoes and stiletto heels become vogue. Men would rock bootlegged pants, tight fitted shirts with top buttons undone, with the still much in trend Afro. 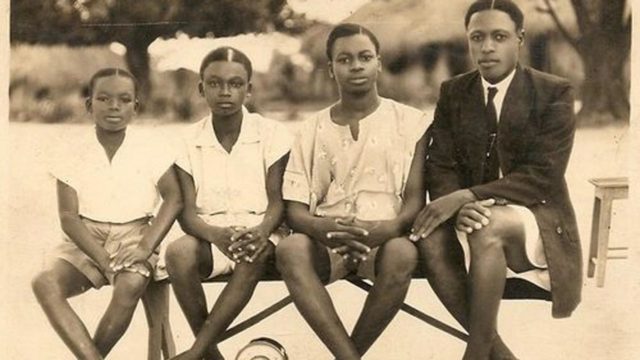 With the changing years came different fashion statements like Oleku for women, Danshiki and Buba for men, Baggy suits were also worn by men. Chunky jewelries, huge permed Afros , mini skirts, Bubus and many more for the women. 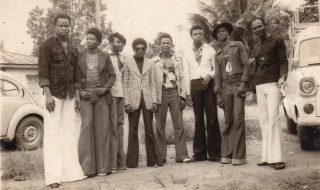 Lately however, the American fashion and styles from all over the world like Peruvian, Brazilian, Chinese hair, has been very influencing. Natural hair , lightening creams, wedges, skinny jeans etc have also been in vogue.

Thankfully, lots of people are embracing ethnic and traditional wears to official and social functions or even mixing it up with western wears. A look into the London 2012 Olympic Opening as the women don Gele with Iro and Buba to the men in Danshiki with all the green popping is an example that carries a message that regardless of how much influence western wears has on our motherland, tradition is not lost, and will not be.
And the outstanding detail that cannot be ignored or forgotten is that fashion has a way of always coming back to repeat itself. And today, these preceding styles are making a major comeback, especially with hairstyle trends. The image below depicts how to wear one of the stylish hairstyles. 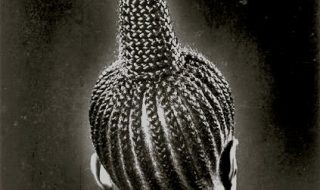