A
human baby learns most things from his/her mother, which reflects
imitation in most habits. Then what about parrot’s imitation skill of
human speech, facial expressions of Apes or protecting power of dogs?
aren’t they intelligent?  Here the list of 10 most intelligent animals
in the world. 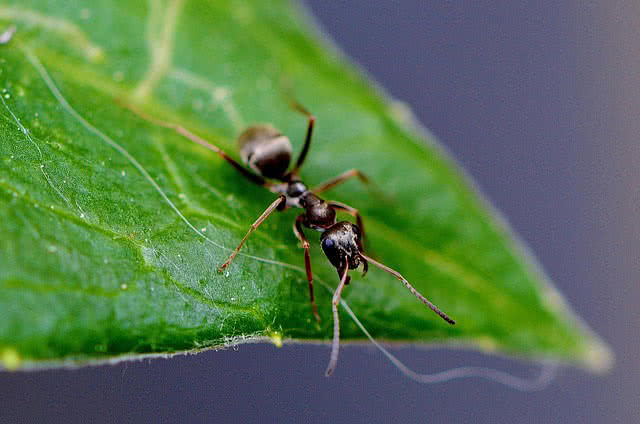 Being
the smallest member of animal kingdom ants don’t have a large brain.
The complex society and the communication system follow by the ants are
very tricky and fascinating. For every human on Earth, there are 1.5
million ants in 12000 species. Ants evolved in the era when the
dinosaurs roaming on Earth. 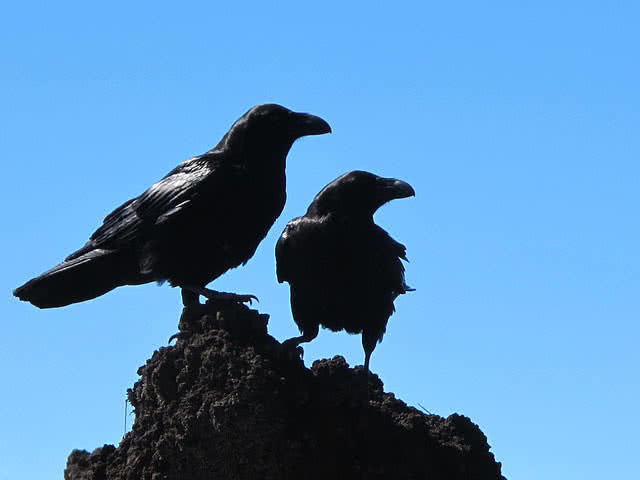 Crows
are one of the largely populated bird species in the world. Being
unafraid of human presence and with the baffling inborn intelligence
they are smart enough to make trouble over humans. The tricks that used
by crows for finding food and building nest reflects the unmatchable
intelligence of this species of bird. 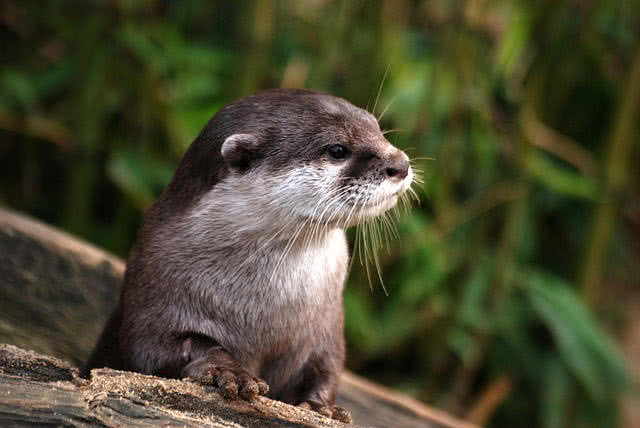 Otters
are the smallest marine mammal in the animal world. They are one of the
playful animals used to live in the bank of rivers and ocean shores.
Sea otters used tools like rocks to find food, to remove unwanted parts
of fish and crabs.
Sea otters can smartly sense the presence of
predators by catching the difference in vibrations of water. The
childish actions of sea otter itself reflect its intelligence, will
dance and make sliding at the band of rivers and in mud.

Pigs
are one of the extremely intelligent, playful, social animal in the
animal kingdom. According to sevral studies pigs have more cognitive
power than dogs and human babies. 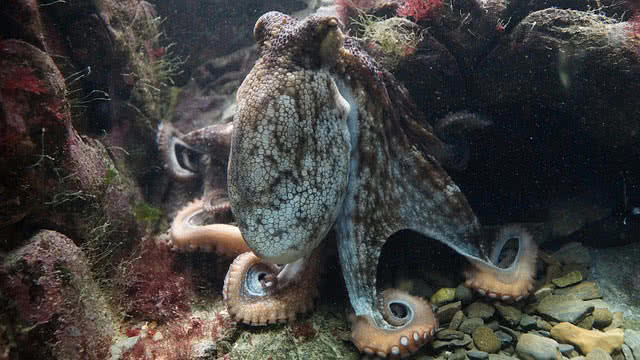 Octopuses
are most intelligent and sentient creature among invertebrates. The
tricks they used for sensing the presence of enemies and finding show
the intelligent power of octopuses.

An Email A Day Keeps Boring Away
Grab our Newsletter. Never miss a list from TMW. 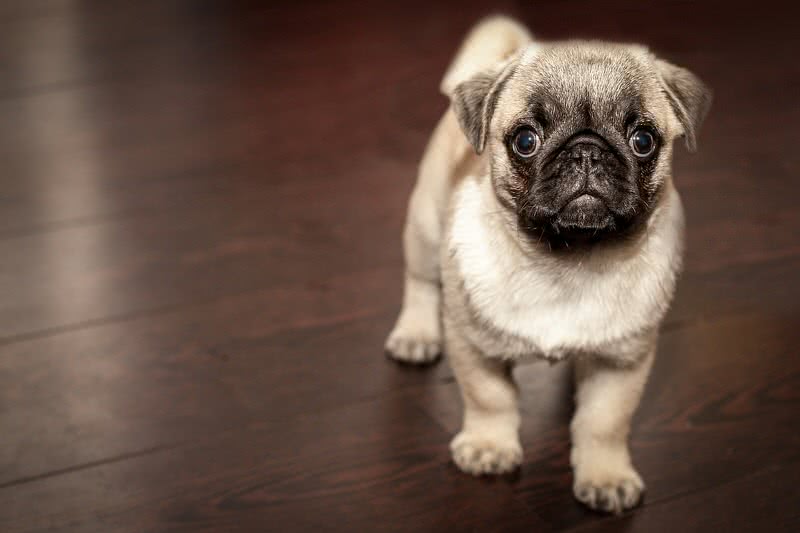 Best
ever companion of human. An average dog is intelligent as a 2 year old
human baby. They have an excellent sense of smell, protecting power,
learning ability from the human world. 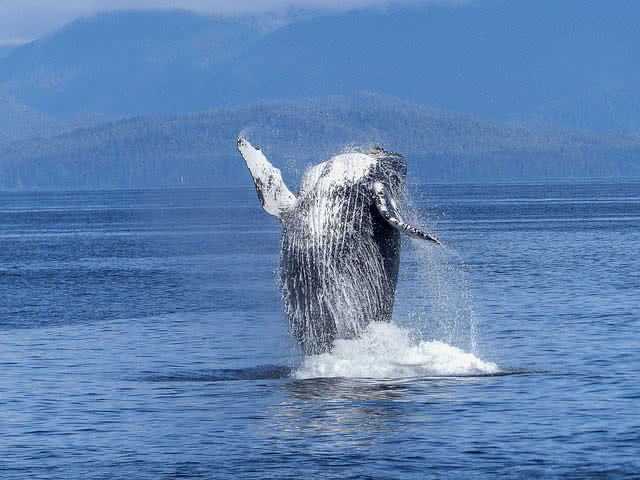 Several
whale species are more like dolphins. But being very large in size, it
is difficult task to train whales. At the same time the social behavior,
communication techniques and imitation power shows by whales make them
as one of the most intelligent animals.

Elephants
have the largest brain than any other land animals. Elephants show
extreme social and intelligent behaviors. Elephants are also one of the
faithful companions of humans. 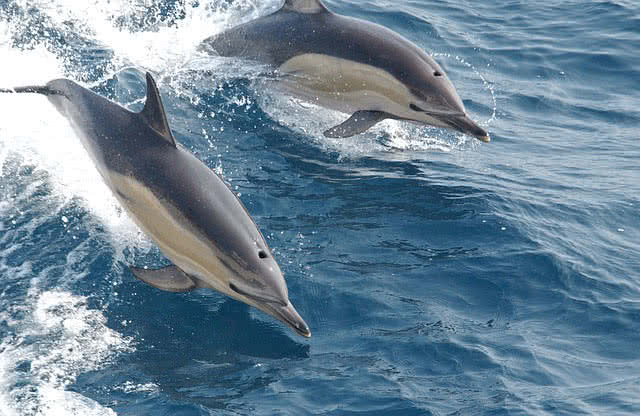 Dolphins
are world’s third most intelligent animal in the world. Humans make use
of intelligence of dolphins for solving many of the mysteries across
world oceans. 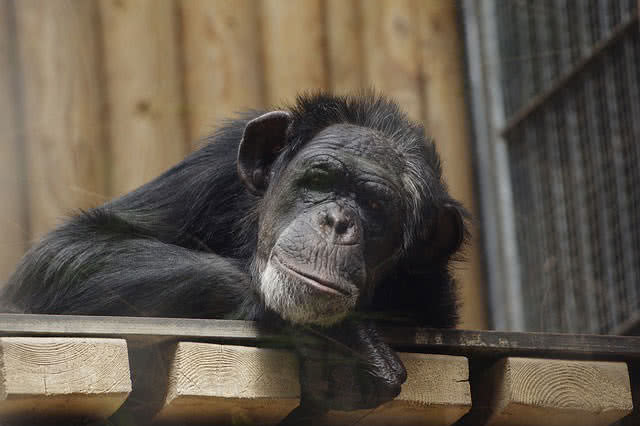 Apes are the second most intelligent living organism
in the world after humans. According to many scientific theories,
humans were evolved from the apes family. Apes follow extreme social
life and express different types of emotions. The family of
apes includes chimpanzees, orangutans, gorillas and bonobos.