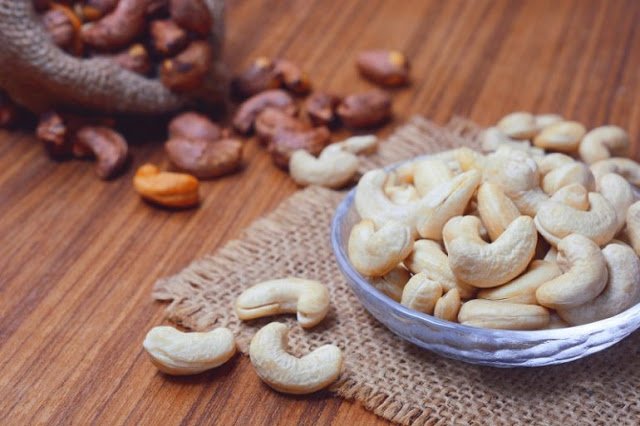 Nigeria could be turning its sights on the
export of processed cashew nuts in the next two years. Minister of
Agriculture, Audu Ogbeh, made known the plan of the federal government
to make this a reality at the First Bank Agric Expo in Lagos on Tuesday.

Nigeria currently exports raw cashew nuts. The product is one of
Nigeria’s top agricultural exports, according to the National Bureau of
Statistics; its recently published trade intensity report indicated that
unshelled cashew nuts generated almost ₦1 billion in revenues for
Nigeria in the fourth quarter (Q4) of 2016. But Mr. Ogbeh said he
believed that selling processed cashew nuts on the international markets
would prove to be considerably more profitable for Nigeria.

“If we produce a tonne of roasted (processed) cashew nuts, it will be
sold at the international price of $10,000, whereas a tonne of raw
cashew nuts sells for $1,200,” Mr. Ogbeh explained.

The minister also said that Nigeria had sold cashew nuts worth $600,000 to Vietnam alone in 2016.

Nigeria’s agricultural sector currently contributes more to the
nation’s GDP than any other sector. Its contribution to the country’s
foreign exchange earnings, however, pales in comparison to oil exports.
With the fall in oil prices on the international markets and the
resulting revenue slump, the federal government has become keen on
gaining more from the export of agricultural products.