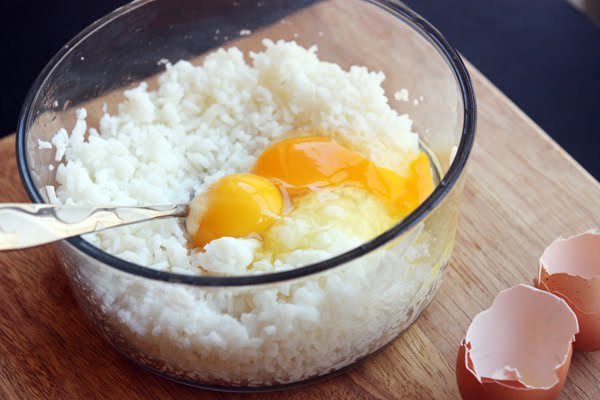 Leftovers are easy to reheat and can be consumed quickly. However, reheating meals is not so harmless.
According to experts, there are some foods which should never be reheated if you want to protect your health.
There are foods that can be reheated multiple times, but also foods that should never be warmed up again. Consuming some reheated leftovers can serious harm your health, so make sure to avoid the 4 following leftovers:

VEGETABLES
Storing vegetables improperly or reheating them is not only dangerous – it can even be fatal! According to the Center for Food Safety, leftover vegetables should always be stored at -4 C. If you plan on storing them for longer, freeze them. Spinach, beets, lettuce and celery contain high levels of nitrates which can accumulate if the vegetables are exposed to room temperature and cause numerous problems. According to studies, nitrate can cause methemoglobinemia in children, a rare blood disorder which causes symptoms such as seizures, shortness of breath and fatigue.
VEGETABLE OIL

Reheating meals made with vegetable oils is highly dangerous and has been linked with an increased risk of heart disease, stroke and cancer. According to recent studies, reheating polyunsaturated oils that contain linoleic acid (sunflower oil, canola and corn oil) releases 4-hydroxy-trans-2-nonenal (HNE), a toxin derived from fatty acids which can harm your health. This toxic compound has been linked to heart disease, liver problems, Alzheimer’s, Huntington’s and some types of cancer. Vegetable oils are meant to be used only one time, and should never be heated to the point of releasing smoke.
CHICKEN
Chicken meat contains a lot of protein, so when it’s heated for a second time, its composition alters to a more dangerous one. Reheating cold chicken meat is allowed only if the inside of the meat is very hot. This is particularly important if you’re using a microwave, which sometimes doesn’t heat meals evenly. Also, you should know that chicken meat can be consumed for up to 2 days, and not a second more.
RICE
Rice should be stored properly if you want to stay healthy. The Food Standard Agency says that uncooked rice contains spores of harmful bacteria which can survive the first cooking process.
If the rice is then stored at room temperature, these spores will multiply and cause numerous digestive problems. The spores can even survive the reheating, which is why experts recommend eating all the rice you’ve cooked at once.
If there are leftovers, freeze them instead of keeping the rice in your fridge until tomorrow.