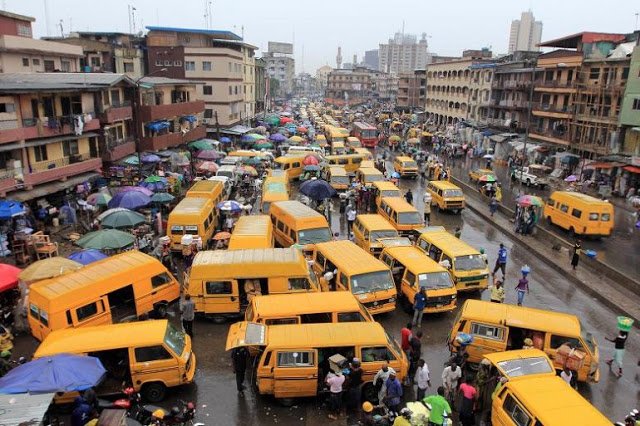 More details of the Lagos State Government’s plan to ban Lagos’s
commercial yellow buses (popularly known as ‘danfo’) have been revealed.
The State Government will be replacing the aging fleet of commercial
buses with new ones which will be fitted with close-circuit television
(CCTV), government sources have indicated.

The Lagos State governor, Akinwunmi Ambode, had in February announced
that the yellow buses would be phased out this year. According to him,
the plan to transform Lagos into a world class megacity could not
accommodate them, because they were not in good shape. The state’s
Acting Commissioner for Transportation, Anofiu Elegushi, also alluded to
this when he spoke at a stakeholders’ meeting on the upgrade of Tafawa
Balewa Square Bus Terminal in Lagos Island.

“As you will agree, most of the yellow buses are not roadworthy,” he
said. “Most of them have been running for over 20 years. It is therefore
not convenient anymore for passengers.”

Elegushi explained that the new buses which would replace the existing yellow buses would be fitted with security cameras.

“So what we are trying to do is to take them up and bring in new
buses that will have CCTV, charging points to charge phones and many
other facilities,” He said.

Elegushi also disclosed that the state government was working on a
financial model that would enable the transfer of the new vehicles to
their operators.