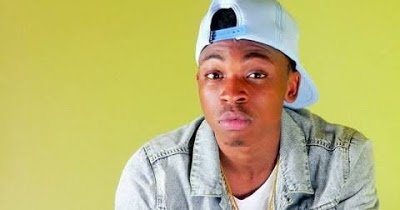 Mayorkun is a fast rising popular upcoming artist recently signed on by Davido to HKN Music. His first single ” Mayorkun Eleko ” is a hit that has gone on to set a record as one of the fastest YouTube music videos to reach 1 million views plus within 10 days.

Adewale Mayowa Emmanuel is a native of Osun state, born to the Adewale family. His father, a professional musician, Actor and Director, while his mum is the popular Nigerian actress Toyin Adewale, need we add that his dad’s uncle Segun Adewale is also musical artist.

At 22 years old, he is already a graduate of university of Lagos and he had his secondary and primary education at Living-spring montessori / hi grade college.He knew he had to study and that if he should focus on music his attention will be diverted. After his graduation he gave music more time. After his service year he worked in a bank before embracing music fully.

He revealed his dad was very understanding when he told told him about quiting his banking job for music but his mum would not hear of it. She was skeptical about him leaving banking job for music. She had told hm severally that he should pursue his banking career but she changed her mind when Davido called him. She was there when Davido called him and she said: “wow this is big, maybe you should give it a trial”

Since music runs in the family, its of no surprise that the young chap started music officially in 2013 after releasing his first track along with his friends, titled GBO.The singer revealed in an interview that his salary in the bank was so poor so he decided to get another job. Meanwhile, he has recorded a song using his cousin’s piano in late December, 2015 and he shared it on social media late January 2016 and Davido saw it on February 1. Then he followed him and sent him a direct message via Twitter. He later followed him on Instagram and asked if he can do more than playing the keyboard. He then sent Davido some of the songs he’s done. He picked on one that he recorded while still in school and told him ‘guy I am signing you on’.
Davido called him for a meeting, afterwards signs him up to his record label, the HKN Gang Label which includes the likes of B. Red, Dremo and Danagog
Artist he looks up to are Davido, Olamido, Brymo, Pasuma, Tuface Idibia and (KSA) King Sunny Ade
At the Moment, Mayorkun has dropped his first official single Eleko , the rate of views of the music video skyrocketed to 1,000,000 views within 10 days,  making it the fastest debut music video to hit 1million views on YouTube Nigeria
MAYORKUN TALKING MORE ABOUT HIMSELF IN AN INTERVIEW BELOW:How did you come about your stage name Mayorkun?
I have had like 10 different names but this one came to be in my 300 level in the university. We were watching a Japanese animation and I noticed they called a boy there Kun. I later got to know Kun means a boy. My name is Mayowa but most people call me Mayor so I added the Kun to it.

What was the inspiration for Eleko?
I once asked a girl out and she turned me down and I asked her why she said I don’t have money to take care of her. I wrote that song a year after the incident and today it’s a hit. READ ALSO: How Davido made N100 million in April Music comes with a lot of challenges.

With fame come money, drugs, women and then baba mama?
No, it’s zero for baby mama. I am managing my affairs well. I have to zip up. My mom is not ready for a grandchild now. First drugs, I don’t do drugs and I won’t advice anybody to do drugs. I have seen the damages drug has done to people’s lives so I won’t advice anybody to embrace it. As an artist you can’t do without women. I keep my relationship with women on fan-artist level. I don’t take advantage of them. Alcohol, I drink but I don’t drink to get drunk.

As of 2018 Mayorkun is estimated to be worth $200,000. He should be worth more than that but don’t forget his earnings were shared between him and his label. He made so much money from song sales and shows between 2017-2018.

In February Mayorkun Acquired a new house as reported by informationng 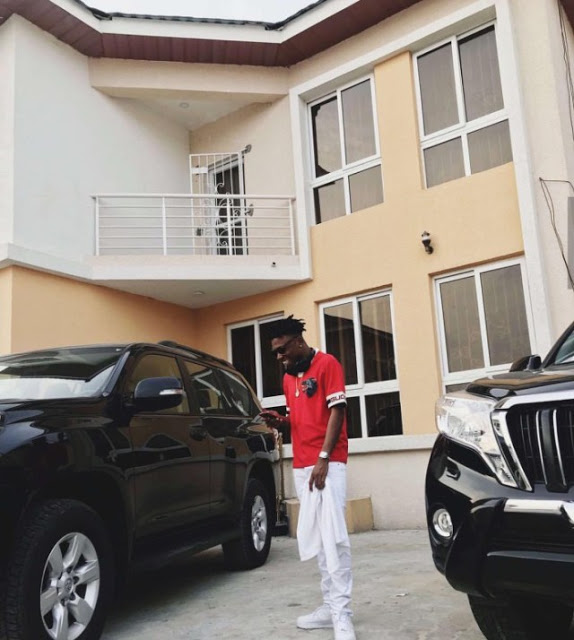