Anthony Ogunlowo a prolific writer of ours sent in an article for the week, well, this one is for the christians. Take your time to study and meditate. 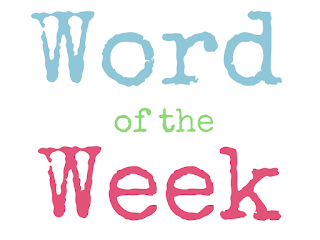 Utilizing the Gift of the Holy Spirit