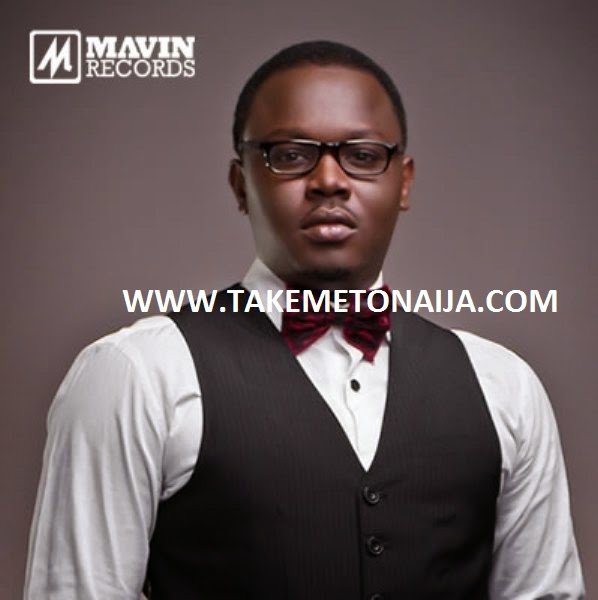 INTRODUCTION
Dr sid is popular Nigerian musician who was a dentist before he started music. He was signed to Mohits records in 2007 and he was launched into limelight after he released his hit single Pop Something, He is currently signed to Mavin records.

Dr sid was born in Ikeja, Lagos state, Nigeria), known commonly as,Dr SIDis a Nigerian singer-songwriter and dentist, who is originally from Delta state, but was raised in Lagos.
His mother a successful fashion designer and his father the legendary actor Justus Esiri who is a Member of the Order of the Niger(MON), and famous for his role as the Village Headmaster a Nigerian sitcom popular in the 1980s.

The second child of 4 children from an early age he had his heart set on becoming an entertainer. However his life took a different course graduating from the Nigerian Air force Secondary school ikeja, SID went on to the University of Ibadan (UI) to study Dental Surgery, During his school years his flair for entertainment could not be hidden as he took part in school plays, dance competitions and concerts winning numerous awards along the way.

Dr SID signed on to a fresh new record label Trybe Records(who released the Nigerian hip hop group Trybesmen) as a choreographer. He would spend the next three years touring as a backup dancer for the Trybesmen.
Dr SID got his chance in front of the mic, when he was made a member of Da Trybe, and given a spot on the song that caused a revolution in Nigerian Hip-hop, “OYA” in 2002 alongside Sasha, 2-Shotz, Timi, DEL, and the Trybesmen (Eldee, Kb and Freestyle). Over the next year SID recorded his Debut Single “Don’t Stop” and had the number 1 video on the MBI top ten for 8 weeks, His music career had to be put on hold as he had to take a year out to finish up his university degree.

Dr SID became a qualified Dentist. He moved to the UK working with the likes of JJC & the 419 squad, Felix Duke, KAS, R70 and D’Banj. Returning to Nigeria he spent the Next year working at Lagos University Teaching Hospital, [ 5 ] [ 6 ]and then went on to serve his country at Yolain Adamawastate. He also worked at various dental clinics combining dentistry and music.

He started recording a studio album titledPrognosiswhich featured the single “Raise da roof”. He was nominated in the Best New Act category at the 2005 Amen Awards. He abandoned the album in 2006
Dr SID after 3 years made the tough decision to quit practising as a dentist and concentrate fully on his music career signing on to Don Jazzy’s Mo’ Hits Recordsand records the Mo’ Hits Allstarscollective albumCurriculum Vitae (CV)which was released in December 2007. He featured on 7 of the 15 tracks released on the album, which include “Booty Call” and “Close to you”.
Dr SID spent most of 2008 touring with the Mo Hits Allstars, and performing at some of the major concerts, including the Thisday Music Festivaland Star Mega Jam.

Following a fall out of the partners at Mo’ Hits Records, D’banjand Don Jazzy, Dr SID has since signed on to Don Jazzy’s Mavin Records. He also had three songs from his upcoming album featured on a Mavin Recordscompilation album titled: Solar Plexus.

Dr sid finally got married in the year 2014, after knoting the tie with his very much loved longtime girlfriend Simi Osomo.
He got himself a new huge house in 2014 worth over 100million.. Which he later said he built it on mortgage.. Fans loved him more for not telling lies like other celebrities.
In 2015 he released another hit song “Kabiyesi” and s few others keeping himself relevant in the industry.

ENDORSEMENTS
Got a multimillion naira endorsement deal from the telecom giant MTN in 2014.
SCANDALS AND RUMORS

He was said to have been one of the key factors that lead to the defunct Mohits records after an audio recording of him saying things against dbanj got leaked online..