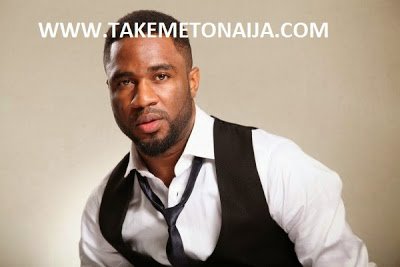 Praiz, real name Praise Adejo is a young Lagos based singer who grew up singing in the choir while his father preached in the church. His unique singing style caught the eyes of many in a TV reality show in which he thrilled viewers in the country and beyond. He was
judged as the second runner up as he showed great signs of promise.
His family hails from Kogi State, he is Igala by tribe. He is the second child out of five, four boys and a girl. He studied Computer Science at Kaduna Polytechnic. He is a down to earth person, he loves to hang out with my friends, he love to swim and play football.

Some will recognise from his features on rapper M.I’sEpicor from fellow crooner Bez’s break-out hit Stupid Song. Also the 2008 finalist for the television singing talent show MTN Project Fame West Africa he didn’t win but he reached the finals which gained him much reputation. Is slowly slowly but surely getting his own shine on though, having been nominated four times at the 2012 Headies.
His Rich and Famous HIT Single was his third single for the his debut album he dropped in the first quarter of 2013.

While he was independent, before he got signed to X3M Music, he released the song and it got some good air play. But now that he has a record deal, he reworked the song and it’s reproduced by Cobhams. The song is still going to be in his album so people should look out for that song because it’s going to be better.

In 2014 he released a cool hot pop single “Mercy” which was widely accepted by his fans.. Praiz has been developing really well with fame in his music career.
He uses instruments like Keyboard organ, guitar in his music and music videos making him more unique amidst other R&B singers.

A graduate of Kaduna Polytechnic the charming and handsome looking 20-something-year old has gone on to wow music critics and fans with cameo appearances which have won the hearts of music lovers and all. His style, which is a blend of soul and R&B, catches one attention easily. He is a gentleman’s valour and a lady’s need.
He is currently to X3M MUSIC and is already working on his debut album. His strong point is his ability to hit high notes as he teases with his high pitched voice from time to time.

He was said to have bought his mother a car in 2013 right after he got an endorsement deal.
He also bought himself a new Benz Mercedes car.
In 2014 he was also Said to have donated upto 10million for the surgery of child with hole in his heart
He also released his debut albulm in 2014.
AWARDS AND ENDORSEMENTS
Awards:
Praiz won his first ever musicaward at the City PeopleAwards for Best Rhythm and BluesSinger of 2013
More after..
Also nominated numerous times at the headies awards. 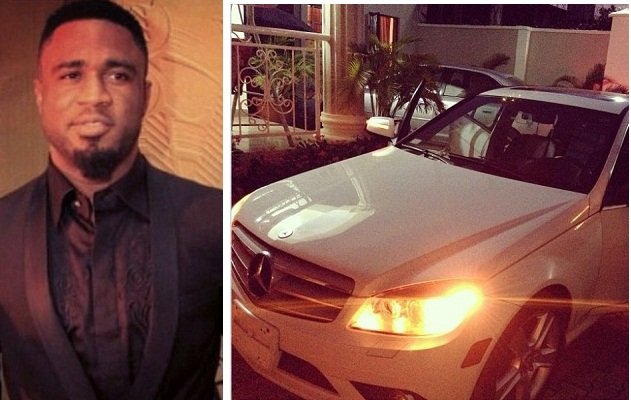