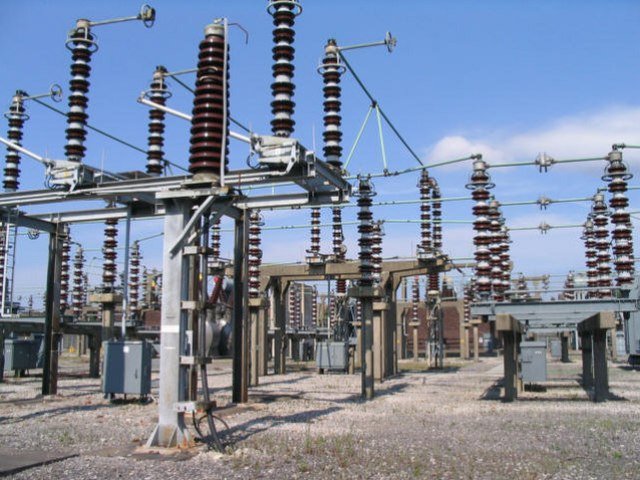 Century Power Limited, a subsidiary of the Obijackson Group, owners of
Nestoil Limited, plans to start the construction of a-2000megawatts (Mw)
thermal power plant in Anambra State, it was learnt.

The power
plant, which will be sited at Okija in Anambra State, has been
structured in such a way that the first phase, which will give an output
of 465Mw and will commence operation in 2018.

Its
Assistant General Manager (AGM), Group Business Development, Mr. Simeon
Tor-Agbidye, told The Nation that the firm is tidying up arrangement for
gas supply to the power plant from the East-West gas pipeline also
known as the Obiafu/Obrikom – Oben (OB3) gas pipeline. The gas will be
taken from the eastern part of the pipeline.

He also noted that a
subsidiary of the Obijackson Group – Energy Works Technology Limited,
is fabricating part of the topside facilities of Total’s Egina floating
production, storage and offloading (FPSO) vessel.

He said: “A few
weeks ago, we had a sail off for the Oil Loading Terminal (OLT) piles
for the project. We sailed them off to South Korea where they will be
integrated on the FPSO. We have finished that.

“We are at the
final stages of completing K2s pipeline for Shell Petroleum Development
Company (SPDC). The project is an engineering, procurement and
Construction (EPC) contract for the 40km x 20 inches export pipeline to
re-route Kolo Creek gas to Soku Gas Plant.

“We are also
progressing smoothly with the OB3 pipeline. Obiafu/Obrikom–Oben is an
EPC contract for the 64.5km x 48 inches gas pipeline project. We will
soon complete that too. He explained that the scope of OB3 was actually
split between Nestoil and Oilserv,” he said.

Tor-Agbidye said
while Nestoil is coming from the West, Oilserv is coming from the East.
He said: “One of the major achievements we have accomplished on this
project is being able to surmount the challenges of the terrain. Coming
from the West, we had some of the most difficult terrain crossing
several rivers. We have crossed these rivers successfully with the
innovative horizontal directional drilling (HDD) technology with our
client, the Nigerian National Petroleum Corporation (NNPC). Our
subsidiary, NestHak HDD Limited is an expert in the technology and only
company in Nigeria that has 100 per cent success in the job.”

“Few
days ago we completed the crossing of the Ashe River, and currently we
are looking to the crossing of the River Niger. We will drill under the
River Niger and pull a pipe through so that it doesn’t lie on the water
and constitute hazard to shipping and other users of the river. We will
lay pipes under the River Niger. It is almost two kilometers. It looks
small but the way it is done is not an easy feat.