TOP 8 NIGERIAN SONGS YOU SHOULD BE LISTENING TO RIGHT NOW 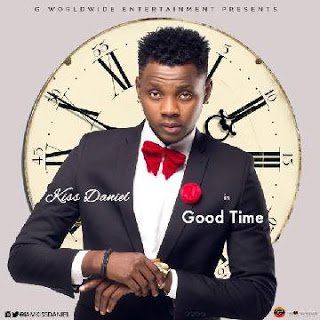 This is a personal recommendation from your favourite T.I.N Magazine writer Akinola, I will be recommending you my top 8 real hot songs this month that you too should be listening to right now,
you may be rocking some of them already but I assure you there are some you haven’t heard that they are great songs yet to gain much popularity. You are going to find the stream link below each song and a link to buy them on MTN Music Plus Or iTunes, if you want free download you can Google search these songs to download.

8] GOOD TIME – KISS DANIEL
“Good Time” is another amazing song from Kiss Daniel released late last year, the video released few weeks after. The song is garnering a lot of digital download and radio airplays at the moment, song has good lyrics,good rhythm as a matter of fact i am really loving Kiss Baba right now! Wizkid made a cover for the song earlier this month. You should get this song on your device ASAP!
Click To Stream And Download On MTNmusicplus

I WOULD RECOMMEND ADURA- WANDE COAL AND PICK UP- ADEKUNLE BUT I’M SURE YOU ARE ALREADY ROCKING THE TWO ALREADY.