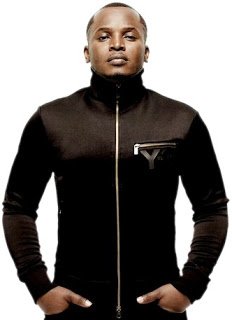 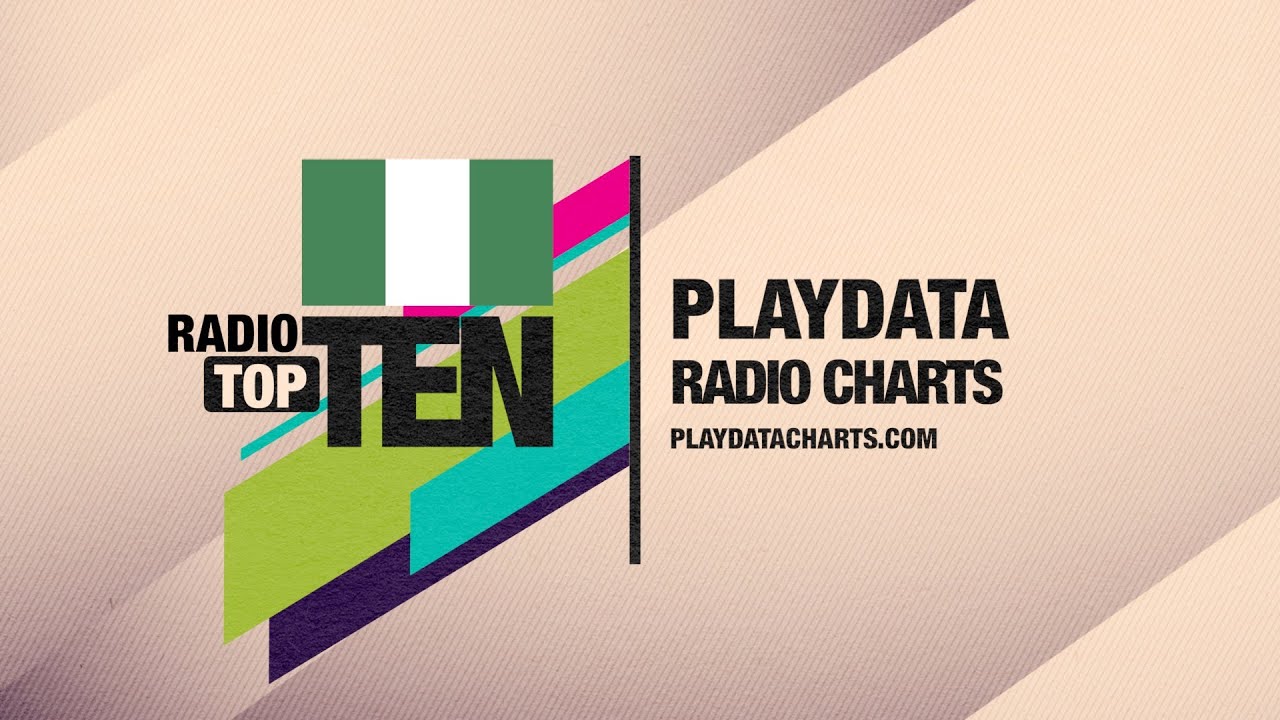 Mr. Eldee, If I am opportune I would like to meet and
discuss Playdata with you, even if na for skype or anything I just wanna chat
with you concerning playdata.!
Kudos to ELDEE! You are the DON….!
Article By Akinola Follow Him On Twitter Here